You can scroll to a specific school below. 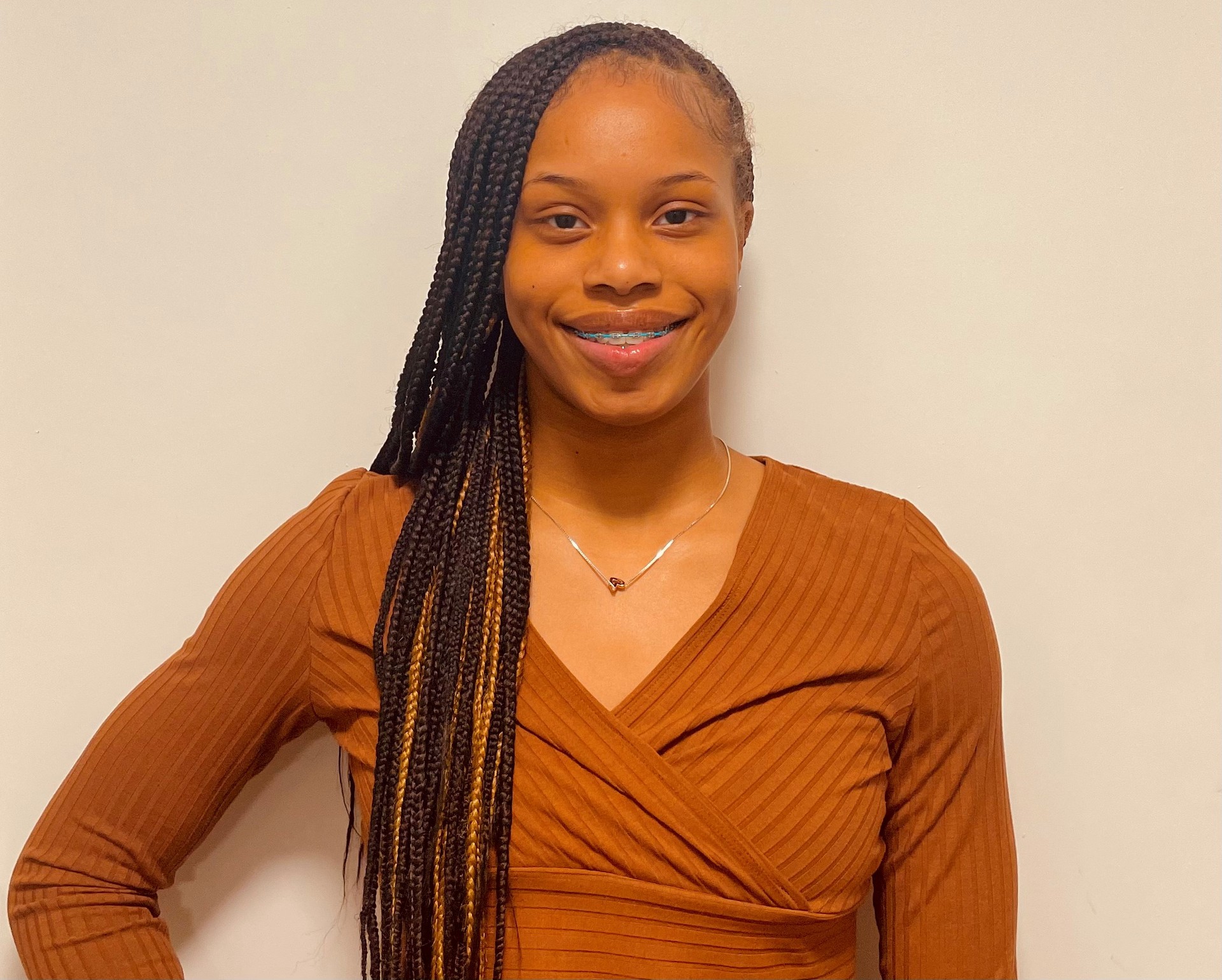 Jackson State Community College’s female athlete of the year, Makayla Transou, played basketball for the school. She was named the Tennessee Community College Athletic Association Defensive Player of the Year this season. Last year as a freshman she was first team All-TCCAA. She averaged 14 points, 9 rebounds, 2 assists and 2 steals per game. A graduate of South Side High School in Jackson, she is undecided where she will continue her college education. 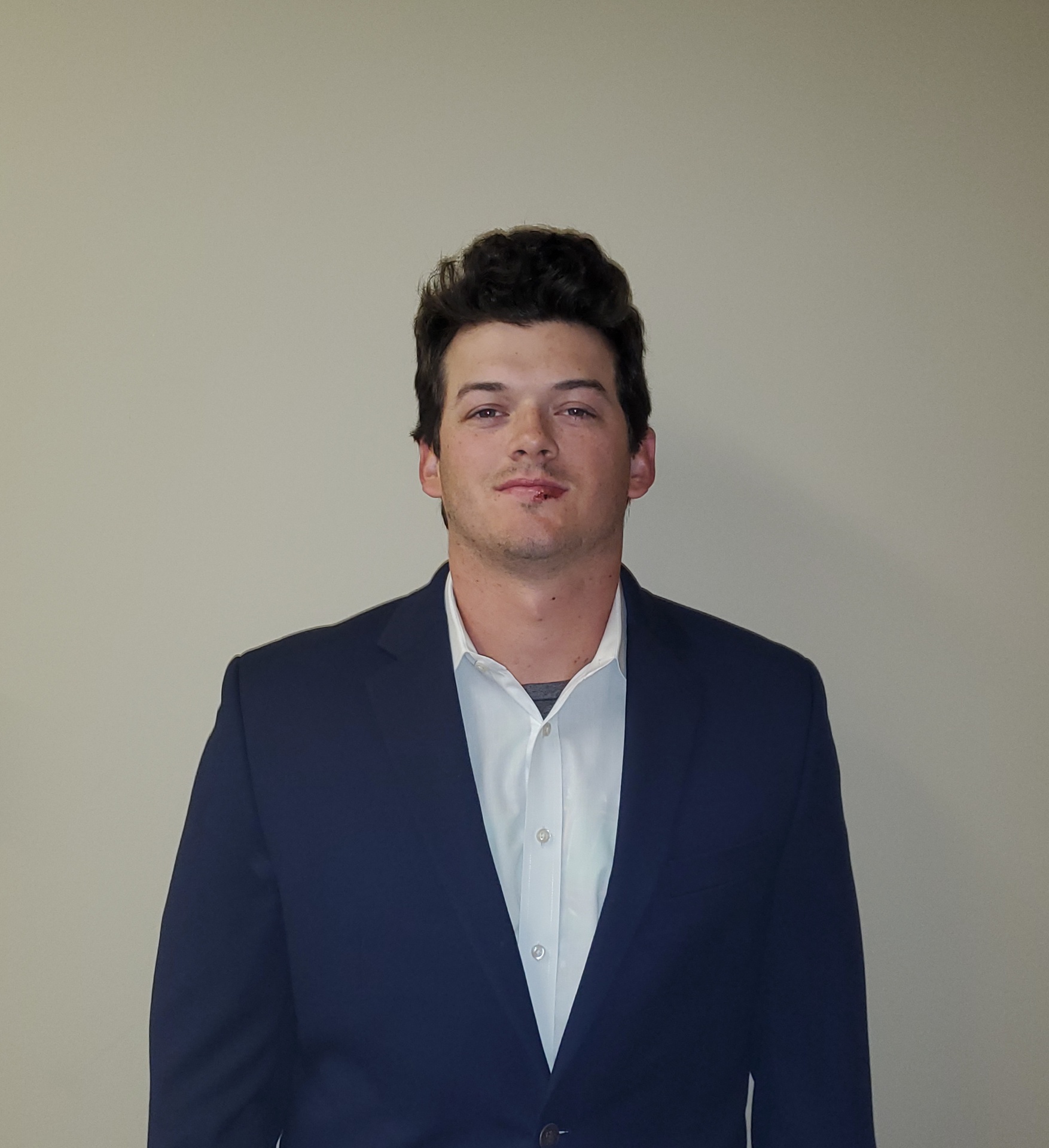 Jackson State Community College’s male athlete of the year, Mitch Sisk, played baseball for the Greenjays after a stellar career at Trinity Christian Academy. Selected as JSCC’s team captain, he earned his associate’s degree in general studies last fall. He has 42 hits in 147 at-bats for JSCC with 6 home runs, 8 doubles and 34 RBI. He has two wins as a pitcher, striking out 29 and walking only 4 in 21 innings pitched. He has signed with Middle Tennessee State University. 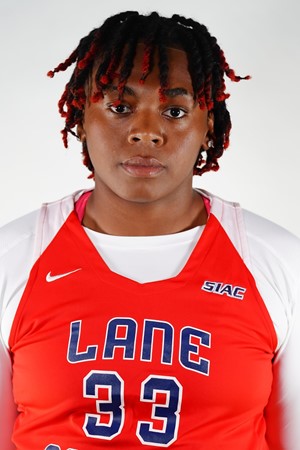 Lane College’s female athlete of the year, Kayla Simmons, played basketball for the Lady Dragons. The junior forward from Brandon, Miss., dominated inside the paint all season. She had 14 double-doubles while averaging 17 points and 11 rebounds. She helped lead Lane to a No. 2 finish in the Southern Intercollegiate Athletic Conference West Division, and she was named second team All-SIAC. 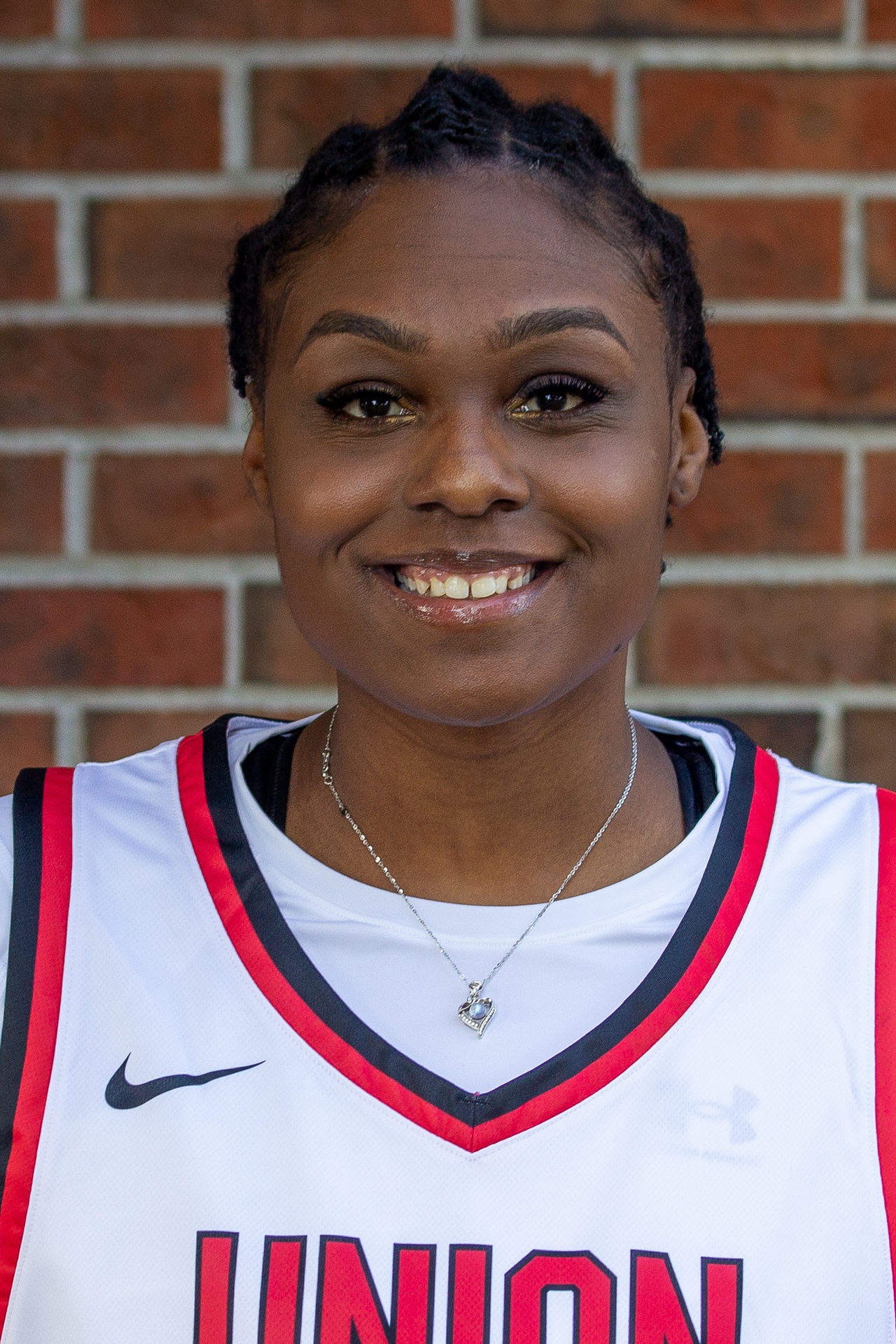 Union University’s female athlete of the year, Jaelencia Williams, plays basketball for the Lady Bulldogs. She is a two-time Gulf South Conference Player of the Year and a three-time All-GSC pick. As of this report, the 6-foot-2 senior center from Indianapolis, Ind., had scored 1,353 points in her three seasons at Union. She also had 775 rebounds, 205 blocked shots and 151 assists. She was averaging 16.4 points and 9.1 rebounds this season. During her three years, Union has won two GSC tournament titles, three GSC regular-season crowns and advanced to three NCAA D2 national tournaments. 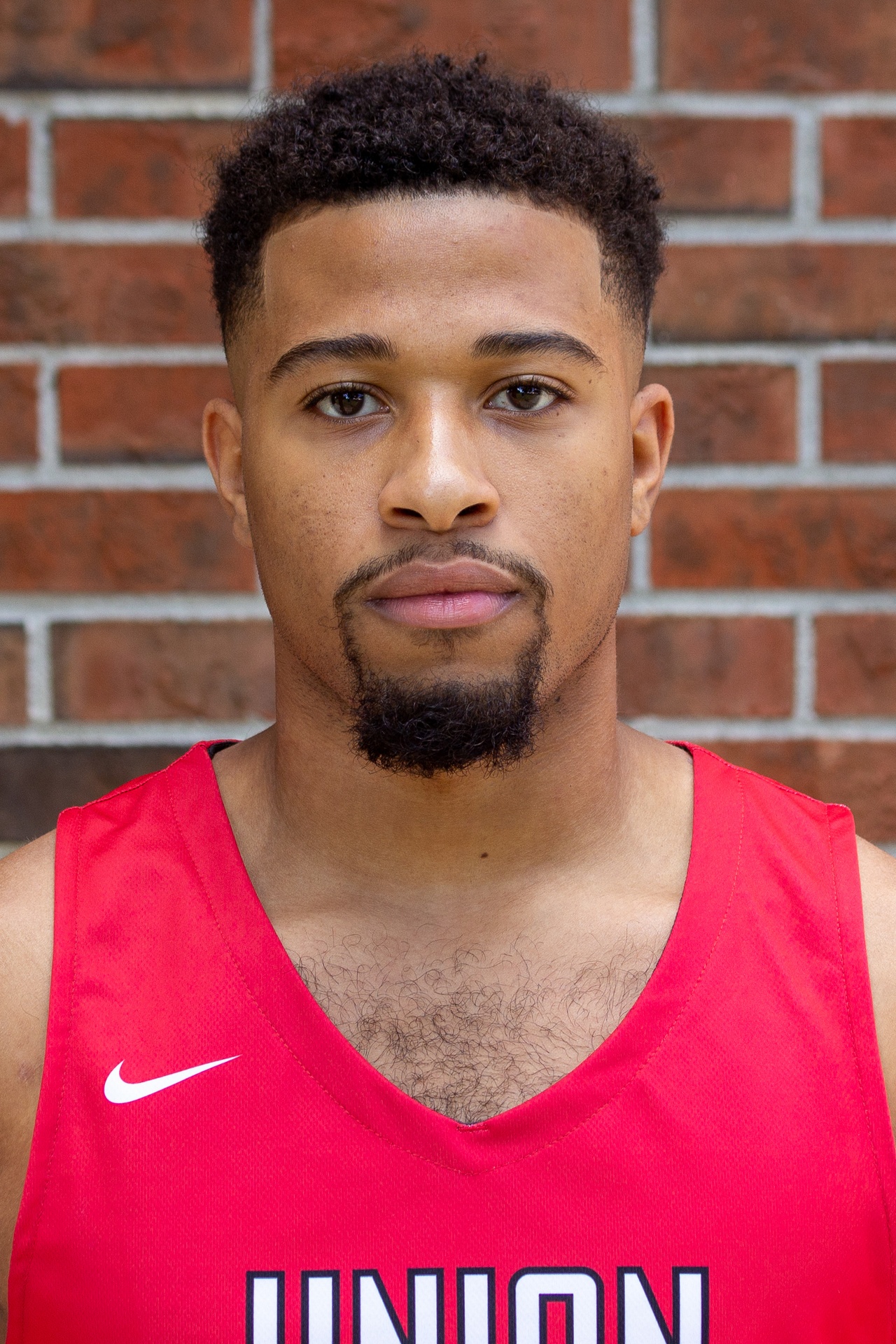 Union University’s male athlete of the year, Tyree Boykin, plays basketball for the Bulldogs. He is the 2022 Gulf South Conference Player of the Year and has made the All-GSC team three times. As of this report, his career averages were 17.5 points, 2.5 rebounds and 2 assists. The 6-foot-1 senior guard from Clarksville, Tenn., had scored 1,596 career points and had career percentages of 44.5 from the field, 39.5 from 3-point range and 85.5 from the free-throw line. As a sophomore he scored a career-high 48 points in a game, second most all-time at Union.